As sculptural, aesthetic, and museum-worthy that the mask may be, it cannot, and was never meant to, stand on its own, at least in traditional West Africa. It is but an agent, a medium for the ancestral powers that animate all things, and can only be understood in the context in which it was conceived, through the creative process that brings it into being, and by the dynamic interplay of the rhythm, color, texture, and movement that brings it, ultimately, to life.

‘Behind the Mask’ in West Africa

Whether of wood, copper, ivory, or leather, whether semi-abstract, anthropomorphic, or architectonic in form, whether simple or superstructural, the West African mask is less of a covering than an interstice, an opening through which to glimpse the spirit world.

The ‘spirit’ of the mask, ritually transferred from the natural materials out of which it is carved by its blacksmith/sculptor, then protectively shrouded while not in use, emerges in full force through the traditional masked dance, performed to channel the divine, summon ancestral wisdom, escort the departed, accompany initiates, reaffirm societal values, venerate the living, and to mark the natural cycles of existence, from birth to death, season to season.​2​

“There is a particular kind of art in Africa, which is unique to the continent and can be found nowhere else in the world. It is an art, which is especially exemplified by the mask, and the masquerade in which the mask is used.”

To the rhythm of drums, the mask emerges. Its bearer surrenders to its power. As the tempo accelerates, the ground pulsates, colors swirl, the dust kicks up, and whatever divide exists between the corporeal and the incorporeal, the spiritual and the mundane, the temporal and the intemporal dissolves.

“The African understanding of space and time underscores the important position of the masquerade tradition in this universe. In this understanding, [there is an] invidious gradation between the physical and the spiritual […]. This is the world of the living and that of the ancestors. The masquerade’s appearance is then an intervention process between the two worlds.  It provides a link for the needed continuum between them.  This is done in order to vitalise, regenerate and valuate the essence of living and the issues of survival.”

Until awakened, the African mask is protected, propped up against the pillars of culture in defiance of the passage of time. And, like African culture as a whole, it has “weathered all storms, taking refuge in the villages, in the forests, and in the spirit of generations.”​*​

Our ongoing series, “Masks in Motion”, explores masquerades through the eyes of the observer, through the photographer’s lens, through movement and sound: The Dama, Masked Dance of the Dogon

The Zaouli Mask Dance of the Ivory Coast

The Gèlèdé Spectacle of the Yoruba 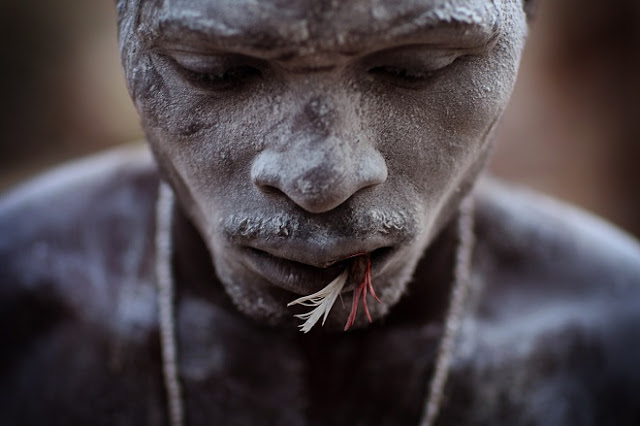 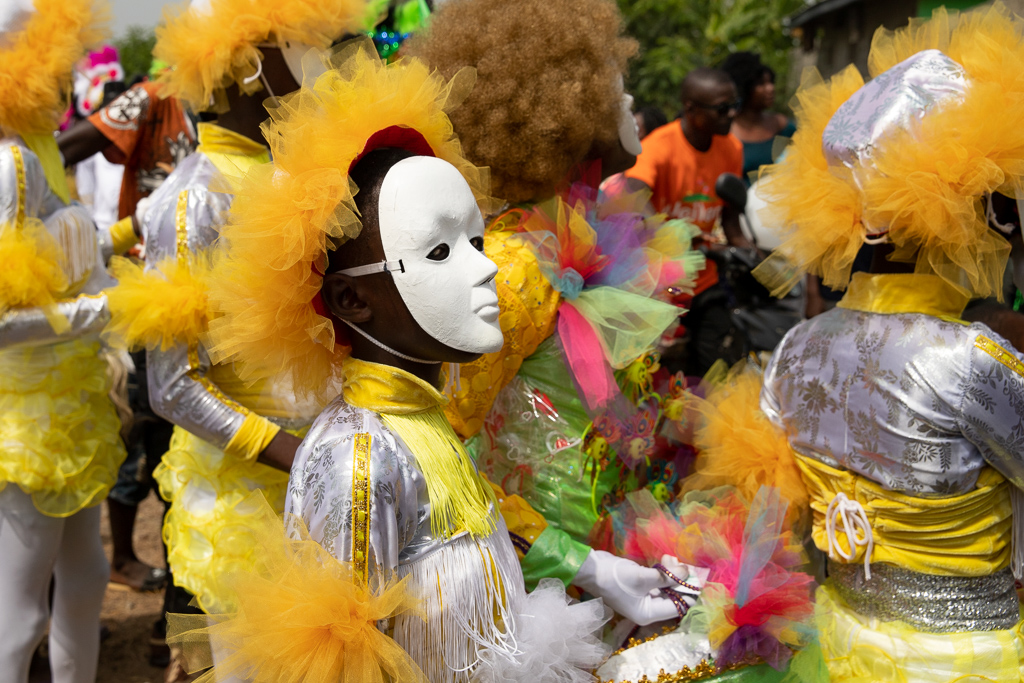 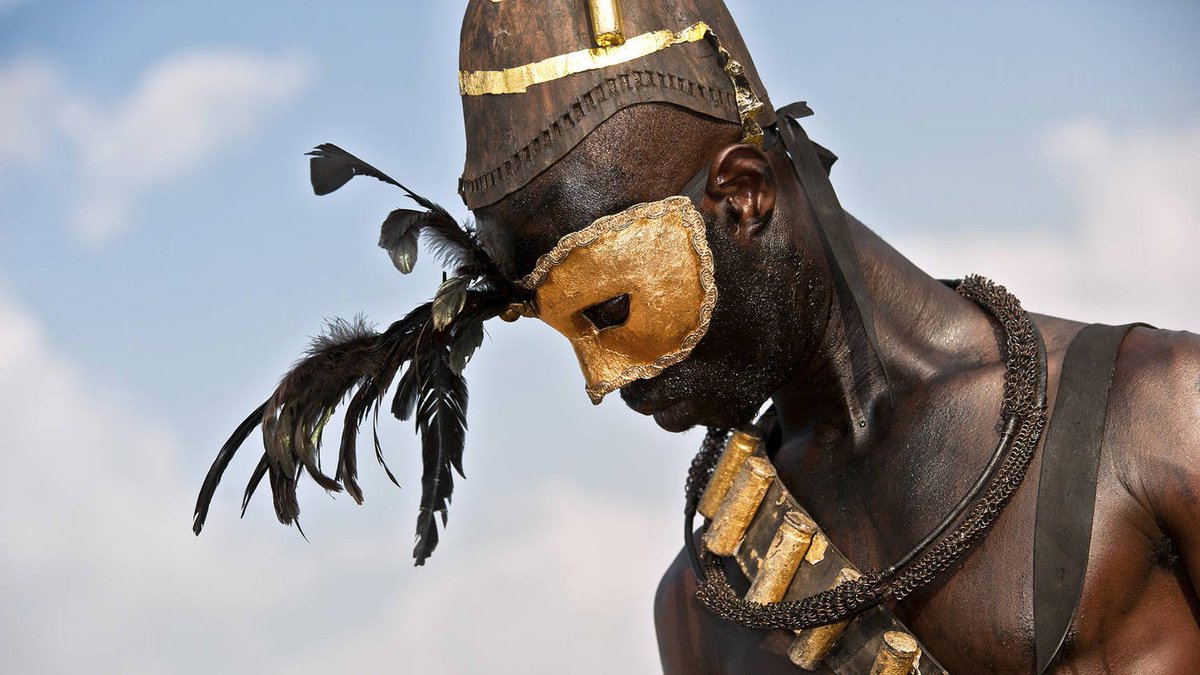